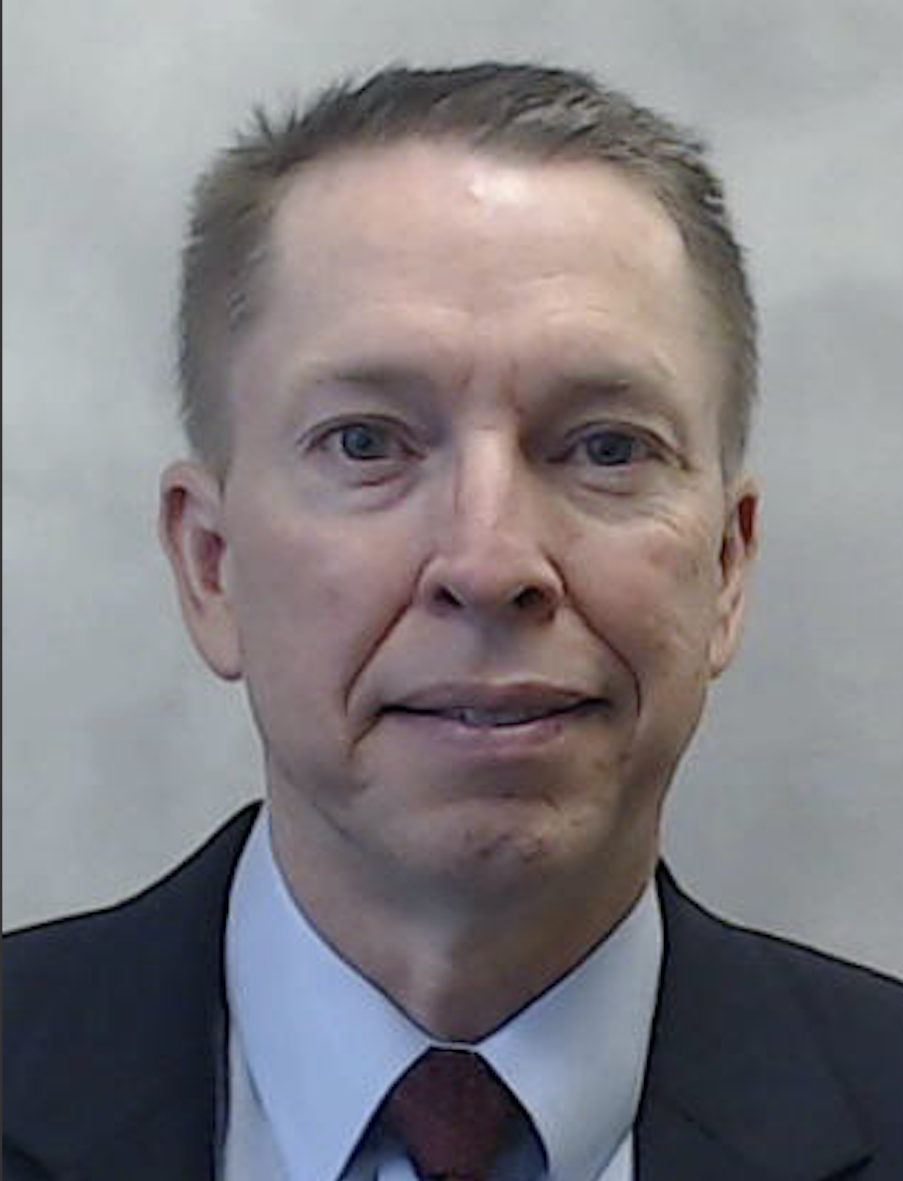 Dr. William (Bill) Pieratt serves as Associate Dean for the Bryan-College Station campus of Texas A&M’s College of Medicine, as well as the Interim Department Head for Primary Care and Population Health. He also serves as the founding Physician Director of the A&M Integrated Medicine (AIM) Program, a longitudinal integrated clerkship curriculum begun in 2013 that was the first of its kind in Texas. He holds a B.S. in Biology from Texas A&M, Class of 1988, and received his Doctor of Osteopathy from the Texas College of Osteopathic Medicine in 1992. He completed residency in Internal Medicine at Scott & White Memorial Hospital in 1995 and is certified by the American Board of Internal Medicine. He was elected as a Fellow of the American College of Physicians in 2010. As a practicing internist, Dr. Pieratt has broad experience in both ambulatory and hospital-based medicine in rural as well as urban settings, in both private and system-based practice.

He has held various leadership positions in both the practice of medicine and medical education. Dr. Pieratt has been recognized for his contributions to medical education as Outstanding Internal Medicine Faculty from numerous College of Medicine classes, as well as the AIM Educator of the Year.