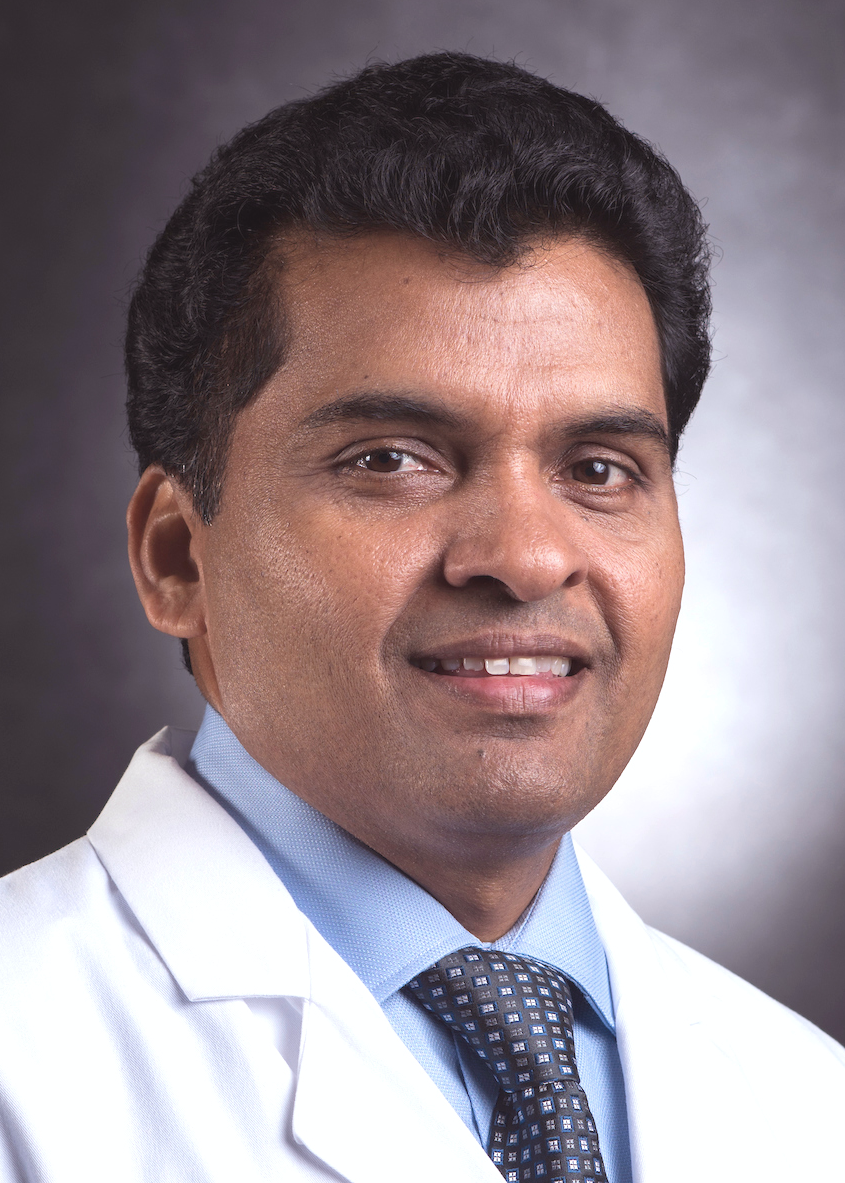 A pioneer in the field of pharmaceutical research and a noted pharmacist-pharmacologist, Reddy performs research on brain diseases, particularly those caused by chemical agents, that has led to more than 200 publications.

Reddy has a long record of excellence advancing research, teaching, and service missions. He has been maintaining a productive, NIH & DOD-funded research program for over 16 years.

Over the past 25 years, he has made exceptional contributions to neurotherapeutics. He discovered novel mechanisms of neurosteroids in the brain, invented neurosteroid-replacement therapy, identified novel antidotes for chemical-warfare agents, and helped develop first-in-class medicines for epilepsy and other serious brain disorders.

Reddy has been an active member of the NIH CounterACT program, a trans-NIH Initiative on Chemical and Terrorist Threat Agents. He is leading multiple projects on drug development for life-threatening conditions, especially medical countermeasures for chemical-biodefense, such as nerve agents, pesticides, neurotoxins, and brain injury.

Reddy has made brilliant accomplishments and become a global leader in epilepsy and brain research. He has identified novel neuronal mechanisms that serve as platforms for the treatment of brain diseases, one of which has led to the development and FDA approval of the first medicine (a neurosteroid) for post-partum depression.

An internationally noted scholar, he was elected as Fellow in three major scientific organizations (AAAS, AAPS and AES). He is a recipient of the NIH Research Excellence Award, the AAPS Global Leader Award, Texas A&M’s Distinguished Achievement Award, and the Chancellor EDGES Fellowship.

Moreover, Reddy’s research work on therapeutic countermeasures has significant potential in military medicine, such as treatments for chemical warfare, brain injuries, and Gulf War illness in soldiers and veterans.

He has a significant record of service and leadership on federal expert panels and scientific journals. Currently, he serves as Editor of five biomedical journals and consultant to several pharma projects.

He is an author and volunteer known for his passionate community services on health education. In the current year, he has been actively promoting healthcare awareness about the coronavirus pandemic. He writes news columns, presents webinars, and disseminates scientific tips for surviving the outbreak and is involved in a diagnostic assay project for COVID-19.

Reddy holds a professional degree in pharmacy and a doctorate in pharmacology, and is a board-certified pharmacist in Texas.