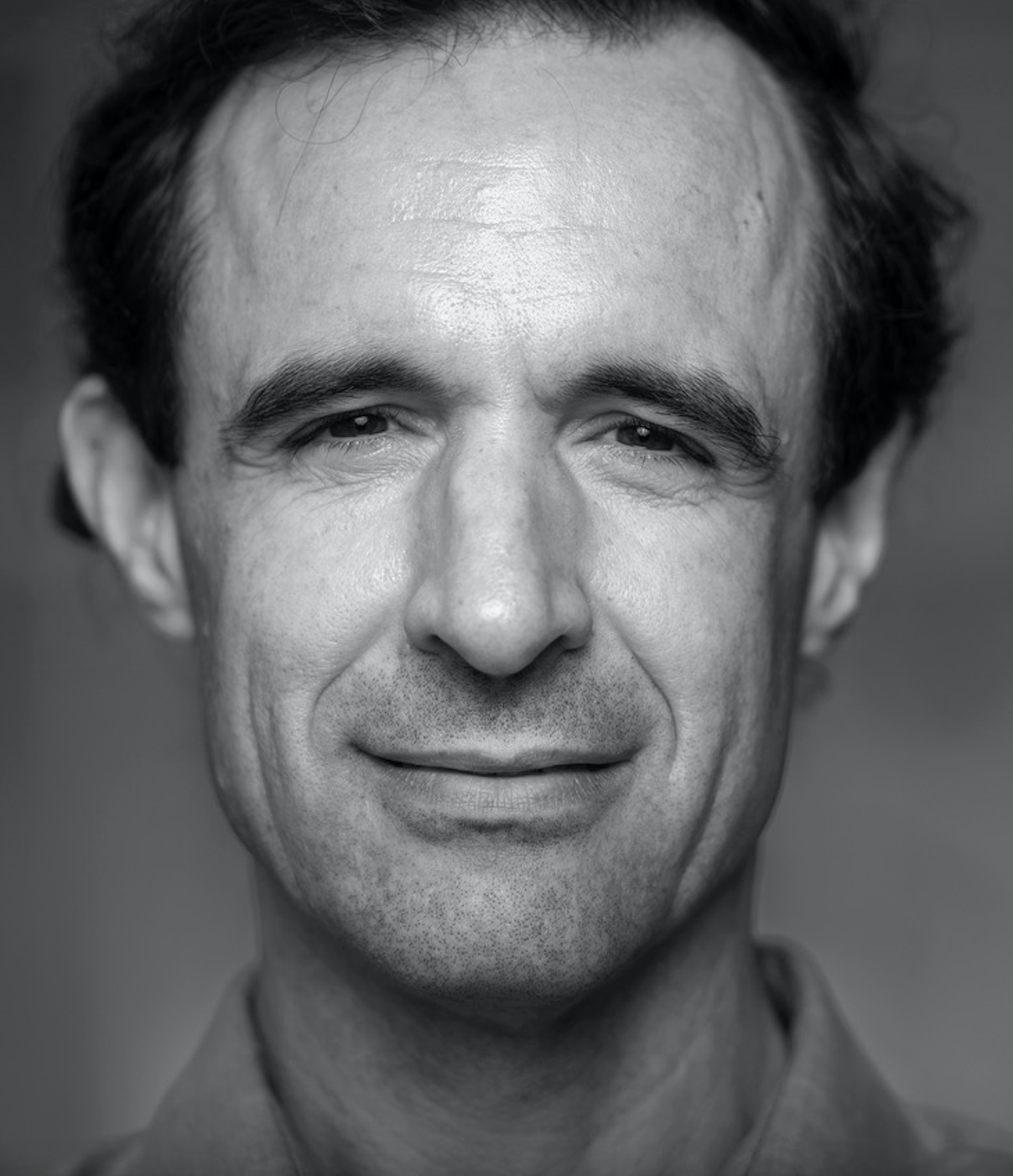 Dr. Cirillo is interested in the pathogenesis of bacterial lung infections including tuberculosis, Staphylococcus, Klebsiella, Pseudomonas and Legionnaires’ disease and has been a tuberculosis researcher for more than 25 years.  He received his B.A. from Pitzer College in California and M.S. and Ph.D. degrees from Albert Einstein College of Medicine in New York.  He did postdoctoral research at Stanford University School of Medicine.  He is a Regent’s Professor in the Department of Microbial and Molecular Pathogenesis at the Texas A&M Health Science Center and previously held faculty positions at the University of Hawaii and University of Nebraska. His team of researchers utilizes both animal and molecular models to understand airborne pathogens and to develop novel prevention, treatment and diagnostic strategies to improve global health. Dr. Cirillo leads the Center for Airborne Pathogens Research and Tuberculosis Image Resources (CAPRI) formed in 2007 and the Small Animal Model Vaccines and Pathogenesis (SAMVAP) group. He has published more than 100 manuscripts, holds several patents on technologies developed in his laboratory and obtained funding from the National Institutes of Health, American Lung Association and US Department of Agriculture. He has had multi-million dollar funding from the Bill & Melinda Gates Foundation, Wellcome Trust and National Institutes of Health and is currently involved in a numerous collaborative projects. He has extensive experience reviewing research in respiratory infectious diseases for journals and granting agencies, including over 15 years for the NIH. He has been nominated to the Sigma Xi honor society, elected a Fellow of the American Association for the Advancement of Science and is on the editorial boards for several infectious disease journals.