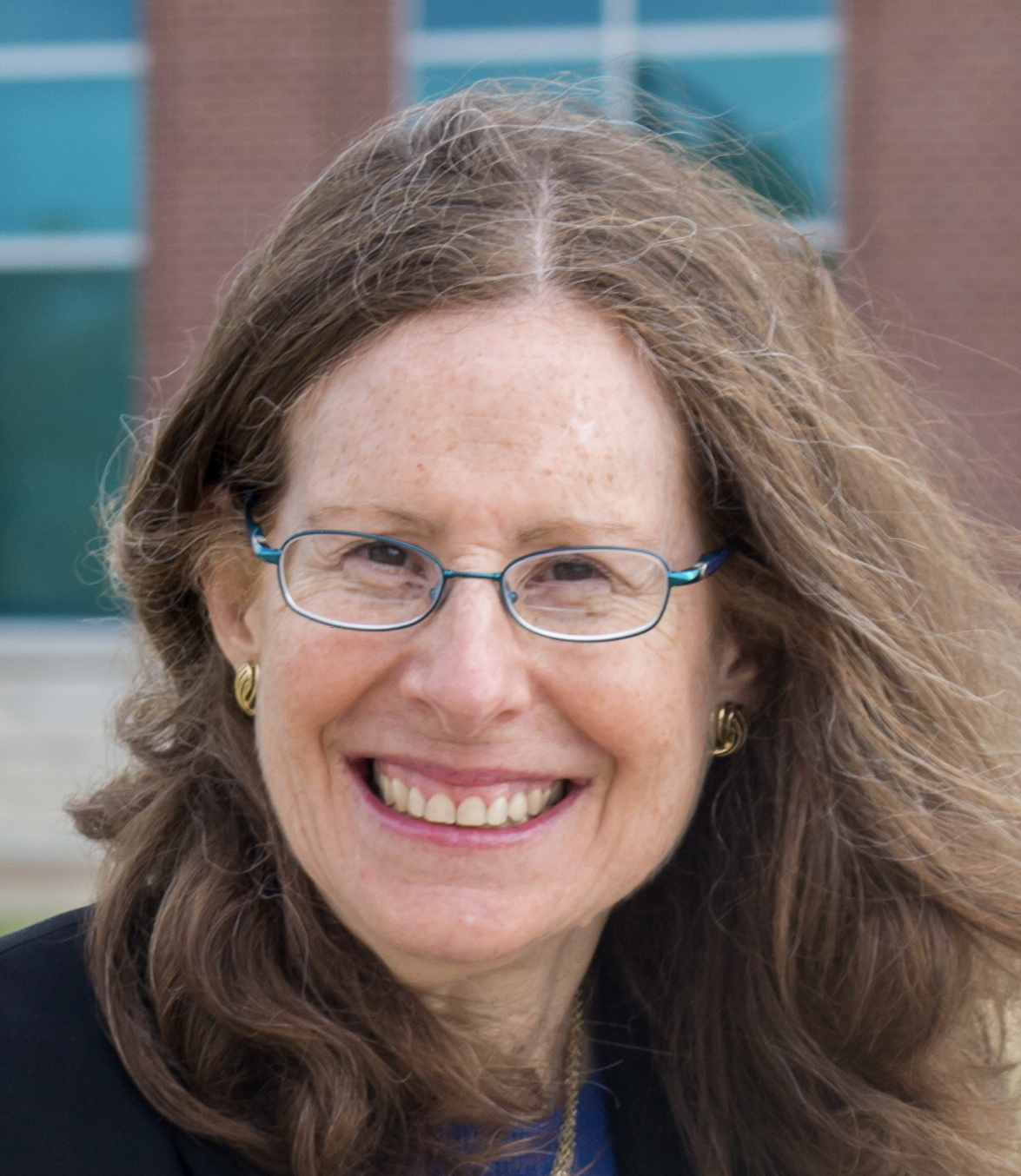 Barbara Gastel, a physician specializing in biomedical writing and editing, is professor of integrative biosciences, humanities in medicine, and biotechnology at Texas A&M University, where she coordinates the master’s degree program in science and technology journalism.
Dr. Gastel earned a BA from Yale and an MD and an MPH from Johns Hopkins. After medical school, she did an American Association for the Advancement of Science mass media fellowship at Newsweek. She then worked in communication and administration at the National Institutes of Health. She also has taught science writing at MIT, and she spent two years teaching at Peking University Health Science Center. Before coming to Texas A&M University, she was assistant dean for teaching at the University of California, San Francisco School of Medicine.
Dr. Gastel is the lead author of the current (8th) edition of How to Write and Publish a Scientific Paper. She also has published three other books: Presenting Science to the Public, Teaching Science: A Guide for College and Professional School Instructors, and Health Writer’s Handbook. In addition, she has written many articles and chapters on writing, editing, teaching, and medical topics. For over a decade, she edited Science Editor, the periodical of the Council of Science Editors.
Long interested in the international communication of science, Dr. Gastel has directed the US aspect of a program to teach English-language biomedical writing and editing in China. She also has held lead roles in AuthorAID, a program to help researchers in developing countries to write about and publish their work. She has given workshops on scientific writing in many countries in Asia, Africa, and the Americas.
Dr. Gastel has received awards from the American Medical Writers Association and the Council of Science Editors, and she is a fellow of the American Association for the Advancement of Science. The Board of Editors in the Life Sciences has named her an Honored Editor in the Life Sciences. She also is a recipient of the John P. McGovern Science and Society Award, given by the scientific research society Sigma Xi.